Jim Collin’s calls it “The 20-mile march.”  Seth Godin urges us to ship.  Nike says “Just do it.”  Many others have said it in as many ways: We need to do the hard work, despite it being hard.

I have come to the belief that one of the reasons why many of us don’t really engage in “the grind” is because we believe that we are so smart, so experienced, that we can predict the future.  We convince ourselves that we already know the end, so we don’t need to do the beginning.  We tell ourselves that the work won’t matter, because it’s already been done before.  Or we come to a realization that the work we do won’t have the desired outcome, so we needn’t bother in the first place.

I’m not going to begin writing the book, because nobody will read it.

I’m not going to knock on doors, because they won’t open.

I’m not going to speak up, because no one will listen.

Lies and more lies.  Rooted in fear and arrogance.  If you are reading this, then it is safe to assume that you are smarter than a lot of people, and are at least somewhat successful in your current career.  I know that I am.  But, as smart as I am, I still can’t see into three seconds from now.

Or, we convince ourselves that doing the hard work is going to be all dreary and dull.   That because it is hard work, we won’t have any enjoyment in it along the way.  We believe that we need to be completely Puritanical in our efforts.  That joy is for the slackers and the millennials and the lazy or corrupt.  Only when we achieve success can we breathe, and even that is short-lived, because we need to jump into the next whatever.

What a lie.  Sure, some of the work that we do is actually going to feel like work.  It’s not all going to be balloons and lollipops.  During the 20-mile march, our feet and our backs are going to get sore, blisters will form, and we will get tired. Along the way, however, as we are putting one foot in front of the other, we will see and hear birds.  We’ll meet new people. We’ll get stronger.  We will learn a lot about ourselves.

I’m beginning to have a better relationship with the grind.  Finding moments in the march that are just really cool.  Like finding just the right turn of phrase, or meeting fascinating people along the way.  Sure, the grind still knocks me down on a regular basis.  I just don’t care anymore.  I ask, “Is that all you’ve got?  Really?”  And I come back kicking and hitting, because even though I can’t see into the future, I know that a lot of it is going to be good. 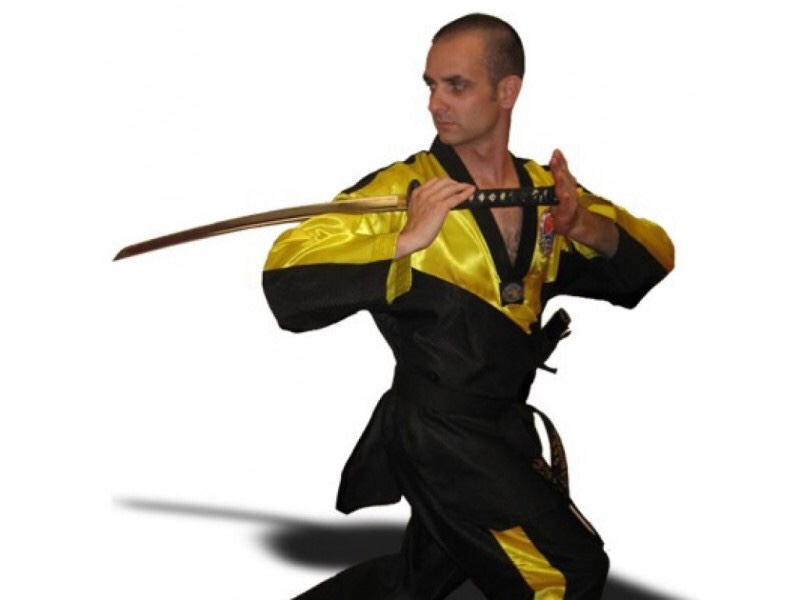